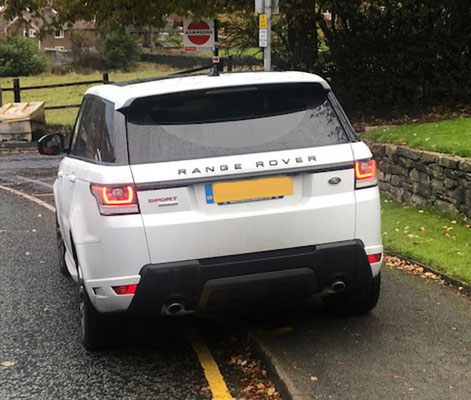 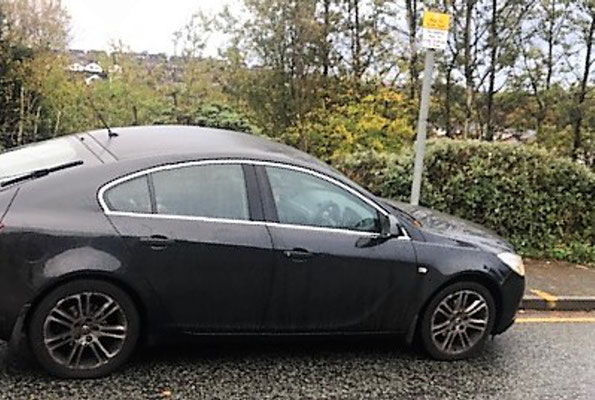 Parent's, residents, schools and community leaders are calling on people to be more considerate in how they drive and where they park when dropping children off at school and picking them up again.

The call has come following an increase in what is being described as inconsiderate and dangerous driving and parking.  Campaigners claim that the actions of some parents and carers are putting the lives of children, adults and other road users at risk on a daily basis.  They say it is only a matter of time before there is a serious accident as a direct result of the chaos that occurs in mornings and evenings outside local schools.

Norden has four primary schools and, despite the best efforts of staff and governors to encourage people to behave more responsibly, each is the subject of regular complaints relating to parents and carers who drive and park dangerously whilst on the 'school run'.

Earlier this year a boulder had to be placed on the grass verge at the top of Shawfield Lane after a parent, who didn't want to wait in traffic, mounted the kerb and drove the length of the street, on the pavement in front of terraced houses, to get to the school gates ahead of other vehicles.  Witnesses at the time said that anyone on the pavement, or a resident stepping out of their front door would have been struck by the vehicle. The school, local Councillors and Police intervened following this incident.

Whilst this was one of the more extreme incidents, it is true that on any school day numerous drivers can be seen making dangerous manoeuvres around schools or parking on pavements or double yellow lines and zigzags which are designed to keep entrances and junctions clear so that children can get to school safely.

A common complaint from residents is that parents and carers will often park in obstructive ways, blocking drives and junctions or on pavements forcing pedestrians into the road. When challenged about their actions they say that the drivers often get aggressive or use offensive language.

Local schools are continuing taking a joined up approach, working with residents, ward Councillors, parking enforcement teams and the Police in a bid to tackle the actions of a few parents who are putting many children's lives risk.  Rochdale Council say that parking enforcement do make regular patrols of all schools in the borough and penalty notices are issued where people are found to be breaching parking regulations.

Whilst it is accepted that walking to school is not an option for everyone, some could but choose not to. Those who drive often complain about a lack of parking, but the reality is that most times safe street parking is available within a short distance of school.  The problem comes when people refuse to walk a few hundred yards, choosing instead to park dangerously, so that they can get as close as possible to the school gates.

The message is simple: It doesn't matter whether you will "Just be a couple of minutes" or "There was nowhere else to park" parking dangerously or in restricted areas around schools is not acceptable and drivers who do so are putting the lives of children at risk on a daily basis.