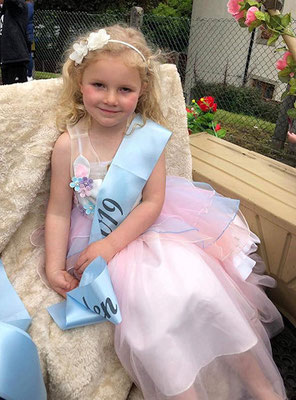 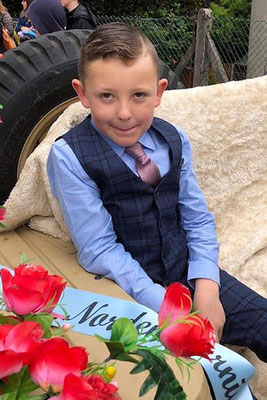 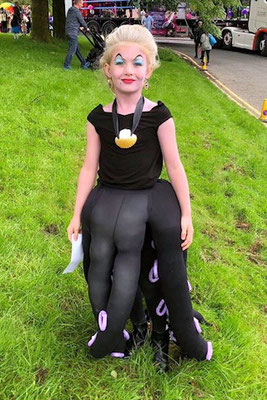 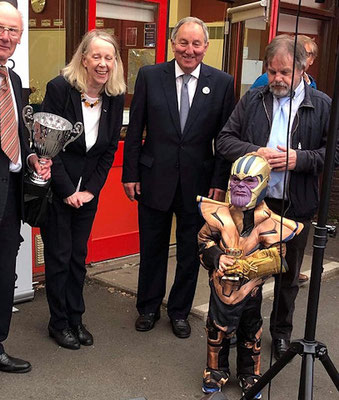 Grey skies and the threat of rain could not dampen spirits in Norden this weekend as thousands took to the streets to take part in and cheer on the Norden Carnival parade. People turned out in droves and the rain that had been forecast held off as floats from local groups, schools and nurseries paraded through the village...  but the weather soon made a special appearance.

The theme this year was Heroes & Villains so there were lots of people dressed up as Wonder Woman, Batman, The Joker, Superman and many more.

The line up of vehicles, walking groups and floats did not disappoint the crowds of onlookers as they paraded through the village, led by the Northern Pipe Band.

The parade set off from Caldershaw Primary School at 1pm, headed along Edenfield Road to Hutchinson Road, before returning through the village and making it's way to Norden Community Primary School where a funfair, food & drinks, live music and craft stalls awaited. Fabulous prizes were also available from the annual raffle.

Local businesses had decorated the centre of the village and many took part in the popular 'Best Dressed Shop Window' competition, won by Caroline at Mayfair Hair & Beauty.

The prize for the best float was awarded to Fisherfield Childcare, while the Norden Women’s Institute won best walking group.

Best dressed adults went to the staff at Whittaker Moss School who dressed up as the Ghostbusters.

This year's poster competition was won by Raeesah Islam (overall winner) and the runners up were Charlotte Pautz (infant winner) and Brooke Thomas-Harrison (junior winner).